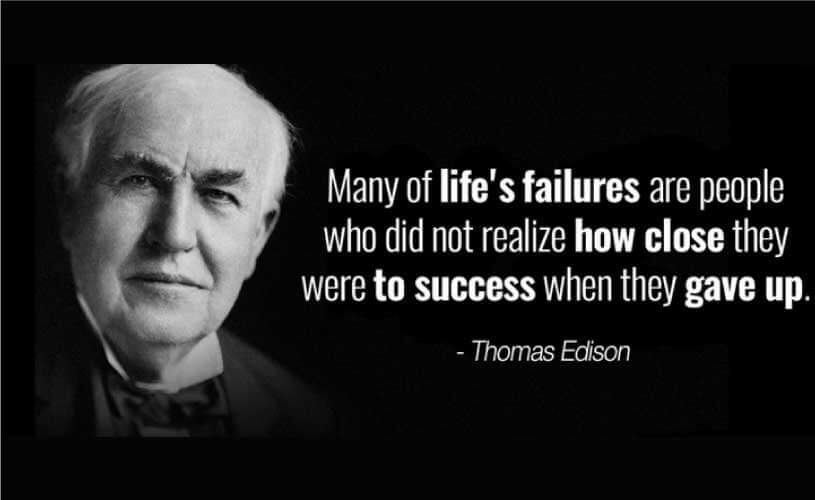 Who Invented The Bulb

Do you all know who invented the bulb? Well, it was, Thomas Edison. His teacher told him that he was stupid and could not do anything. So his mother started to teach him at home, till his mother was in enormous pain and went to the hospital. The doctors could not operate at night due to unavailability of light. This incident immensely saddened Thomas. So from that night, he tried many times to make a bulb but was always unsuccessful. Thomas Edison made 1,000 unsuccessful attempts in making a bulb.

Once his laboratory caught a massive fire. He asked his son to get his mother and her friends so that they could see such fire never after. He calmly said all the rubbish were burnt and he would start everything fresh again.

One fine day finally, he was successful in making a bulb. Thomas Edison had an arduous journey in creating a bulb. If he had not invented the bulb, we would have no light, so thanks from my side to Thomas. His attempts have also taught something, do you know what? Yes, it taught us to never give up. Share some old stories like these friends! 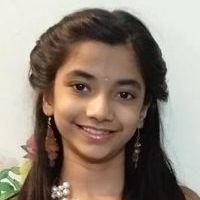 Register with us & get update on upcoming Events,
Offers & New Institutes nearby